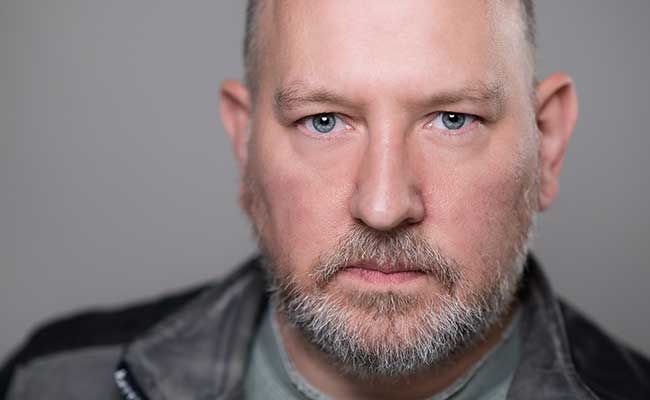 Sean Rees trained both at LAMDA and at the CNSAD in Paris.
He has worked extensively throughout Europe in both French and English, playing parts from Cyrano to Captain Nemo.
His most recent credits were playing Jean-Yves Ledrian in “On a Mange le Chameau de Mr Hollande” for the Avignon Festival and then at the Theatre Daunou in Paris and Mr Smith in “Dinner at the Smiths” directed by Marianne Badrichani.