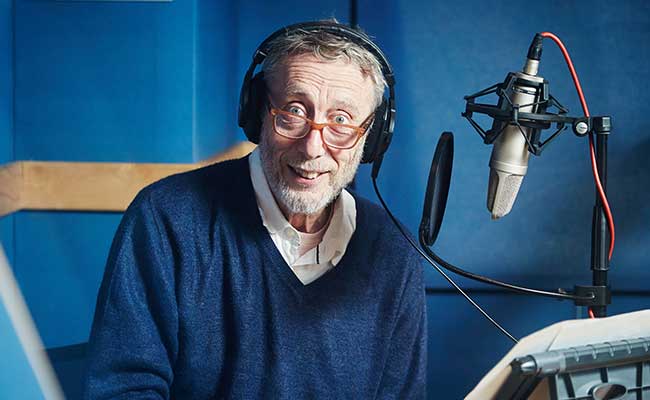 Michael Rosen is a poet, broadcaster and former Children’s Laureate. Among the impressive list of books he has written, We’re Going on a Bear Hunt (1989) has sold over 8 million copies. He has presented Radio 4’s ‘Word of Mouth’ since 1996 and his programme, ‘Zola in Norwood’, in 2015. He is Professor of Children’s Literature at Goldsmith, University of London. In his book The disappearance of Emile Zola (Faber, 2017), Rosen retraces Zola’s steps from the Gare du Nord to London, examining the significance of the year the French writer went on exile in England, in the aftermath of the Dreyfus Affair (1898).

The Disappearance of Emile Zola (Faber, 2017)