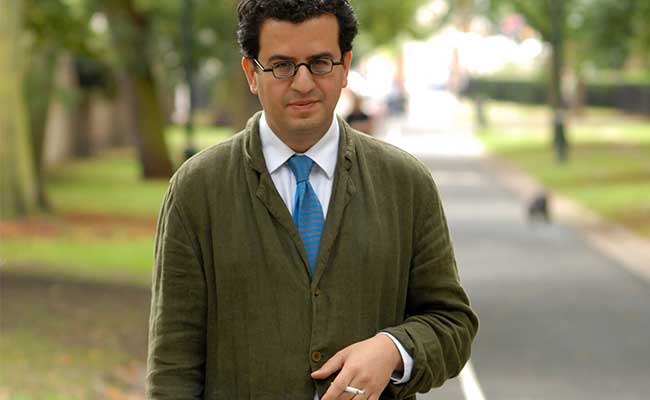 Born in New York to Libyan parents, Hisham Matar spent his childhood in Tripoli and Cairo and has lived most of his adult life in England. His debut novel In the Country of Men (Viking, 2006) was published in twenty-nine languages and won numerous international prizes as well as being shortlisted for the Man Booker Prize and the Guardian First Book Award. After Anatomy of a Disappearance (Viking, 2012), his latest novel, The Return: Fathers, Sons, and the Land in Between (Viking, 2017) has been shortlisted for the Baillie Gifford Prize for Non-fiction, the Costa Biography Award, and the Duff Cooper Prize, and has just won a PEN Literary Award. The Return has just been awarded the prestigious Pulitzer Prize 2017 for Biography and Autobiography.

The Return: Fathers, Sons and the Land In Between (Viking, 2016)