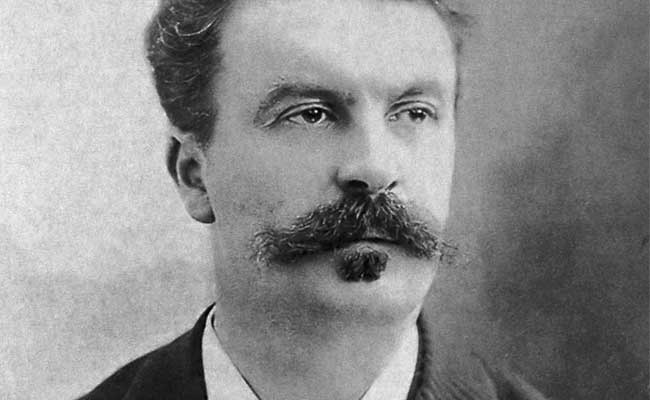 Henri René Albert Guy de Maupassant (1850-1893) was a French writer, remembered as one of the fathers of the modern short story, and as a representative of the naturalist school of writers, who depicted human lives and destinies and social forces in disillusioned and often pessimistic terms. He wrote some 300 short stories, six novels, three travel books, and one volume of verse. His first published story, Boule de Suif (Ball of Fat, 1880), is often considered his masterpiece. In 1883 he finished his first novella, Une Vie (translated into English as A Life), tells the story of the life of Jeanne, a young woman who leaves her convent education naive, aspirational and full of romantic notions, only to be subjected to cruel disappointments in marriage and motherhood. This compelling story was recently adapted into a film by Stéphane Brizé.