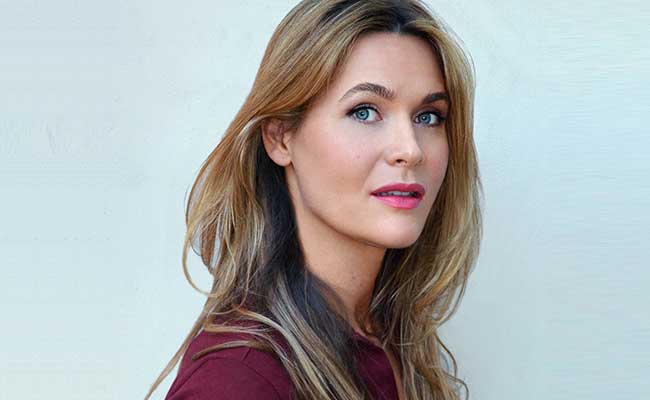 Celia Walden is an author, journalist and columnist for the Daily Telegraph who also writes for Elle, Harper’s Bazaar, The Spectator, Russian Vogue, Point de Vue in France and many others. She began her journalism career at publications including the Evening Standard and Daily Mail.
Born and raised in Paris, Celia has a degree in French and Italian Literature from Cambridge, is fluent in French, Italian and Russian and known for her articles, opinions and commentaries on women’s issues, social etiquette, health, beauty, cars and fashion – as well as her wry views on the vagaries of modern life.
Her first book, Harm’s Way – described by Grazia as “a subtle, sensual, absorbing tale” and the Observer as a “gripping debut” – was published in 2008 and translated into four languages and her second book, Babysitting George, was BBC Radio 4’s Book of the Week.
Having spent the last five years living and working in LA, she, her husband, Piers Morgan, and daughter now divide their time between LA and London.

Based on a True Story (Bloomsbury, 2017)
Translated by George Miller

Associated event
Delphine de Vigan: Based on a True Story