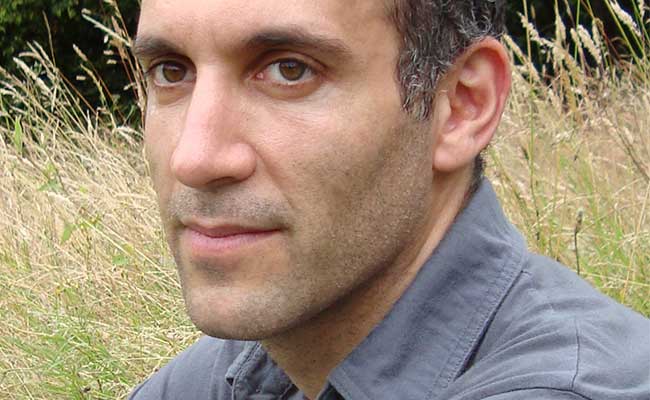 Ben Faccini is a novelist, writer and translator. He was born in England and brought up in rural France and Italy. He worked for many years at the United Nations Educational Scientific and Cultural Organisation (UNESCO) in Paris. He is the author of several books, notably The Water-Breather (Flamingo, 2002) and The Incomplete Husband (Portobello, 2007). He has written extensively on issues in the developing world, particularly on the subject of street children and innovations in education. He recently translated Lydie Salvayre’s Pas Pleurer (Cry, Mother Spain), published by MacLehose Press in May 2016.